A place for rest of soul and body! 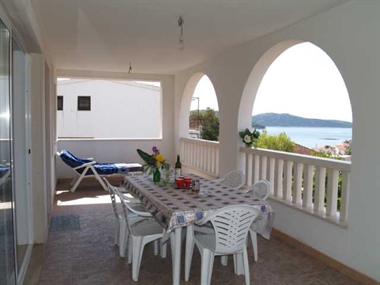 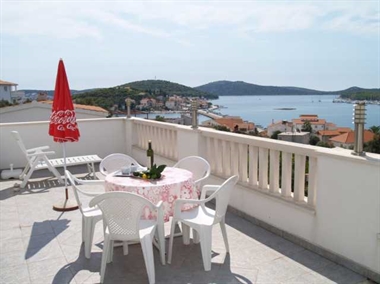 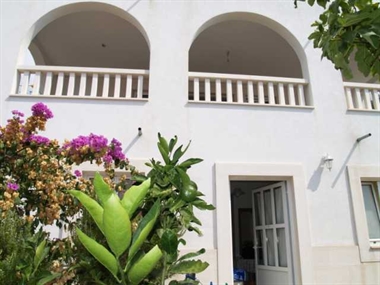 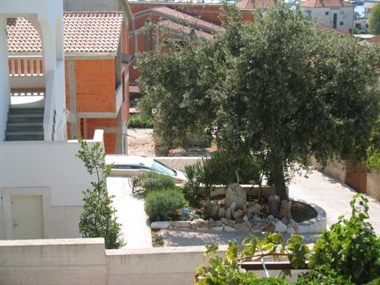 Rogoznica is located in picturesque cove and island landscape of the middle Dalmatia, along the coast between Šibenik and Split . Your holiday in Rogoznica will be an enjoyment of most beautiful sea in the Mediterranean region, with all pleasures of mild Mediterranean climate, unique atmosphere and specific cuisine.
The island of Rogoznica is placed in Dalmatia, the southern part of Croatia known as the most beautiful zone of the Country. The Dalmatian coast, as a matter of fact, is rich with hidden bays, gorgeous islands, luxuriant woods, gulfs, secret beaches, delightful towns and typical villages of fishermen. The island has an efficient harbor and it is easily achievable thanks to its connection to the mainland. Among other natural attractions there is also a little salt lake called "Dragon's eye".

The small island which dominates the cove that was once a Greek colony, on which a fishing town, Rogoznica, developed, has 750 inhabitants today. The passing of various cultures and civilizations left numerous monuments in this territory, and the spirit of the Mediterranean and Europe is felt on every step. Numerous monuments testify to the tradition and life on the island. The Church of the Assumption (orig. Crkva Uznesenja Marijina), 1746, and the Church of St. Nicholas (orig. Crkva Sv. Nikole) from the Middle Ages are most significant of these. In 1912, the island was connected with the mainland by a causeway, 320 m long, which made the approach to the place easier and speeded up its development. It is known as the safest port in this part of the Adriatic , and in this way it had provided shelter for ships of ancient Greeks, Romans, Venetians and Croats.